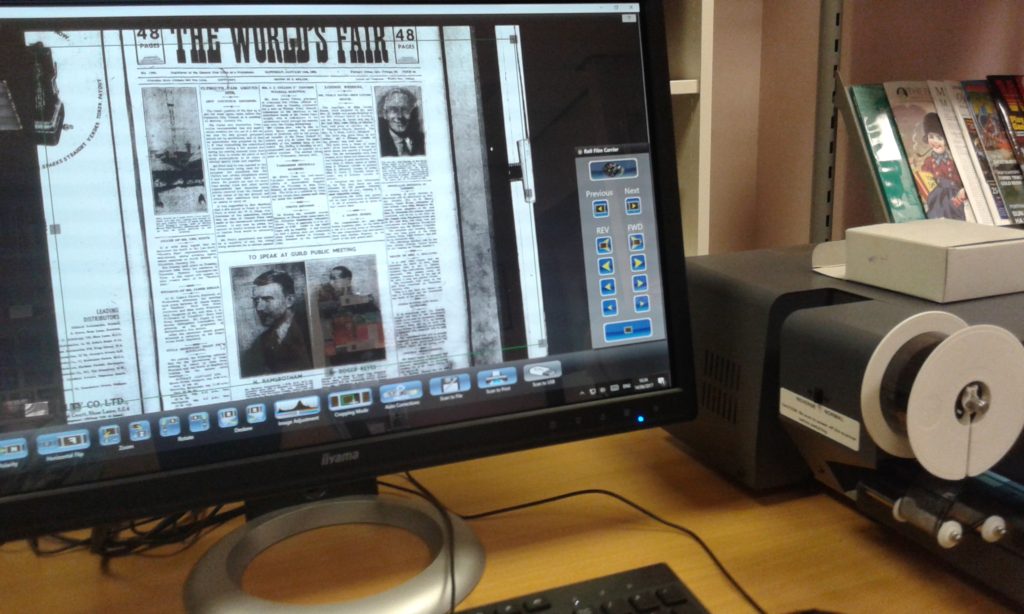 Raluca Bianca Roman’s research part in the project ‘Diverging Fates: Travelling Circus people in Europe during National Socialism’ is supported by the Finnish Kone Foundation. Roman has conducted archival research in the UK during the summer of 2017, with an aim of gaining a comparative perspective on the lives, stories and experiences of circus people in Britain, often in contrast to those on the continent. Her focus has been that of collecting family and individual stories of circus performers and fairground people in Britain during the Second World War. The stories written have been assembled from the collections available at National Fairground and Circus Archives, at the University of Sheffield, in addition to archival material and secondary literature on British circus performers during the Second World War from the Bodleian Libraries, University of Oxford and the British Library.